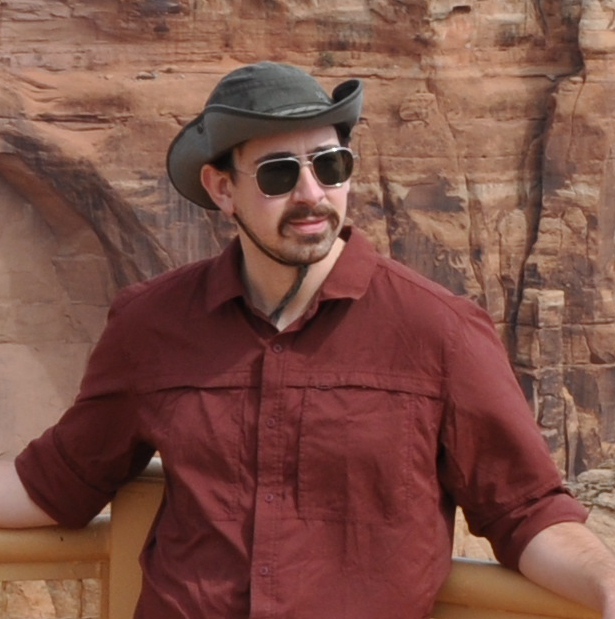 “Why do I keep coming back to the ABT Course? Because every single time I learn something new!” -Michael Barthlemes

Michael Barthelmes is a geologist and report writer/editor. As a Colorado State University research associate, he works with the National Park Service’s Geologic Resources Inventory to write and edit geologic reports about National Parks. The ABT has been invaluable in writing reports to connect with the wide and diverse audiences reached by the National Park Service. He first heard about the ABT in 2016 when a colleague gave him a copy of Houston, We Have a Narrative. A Demo Day, a Story Circle (or several), many rounds of the ABT Course… It’s been all downhill since then! 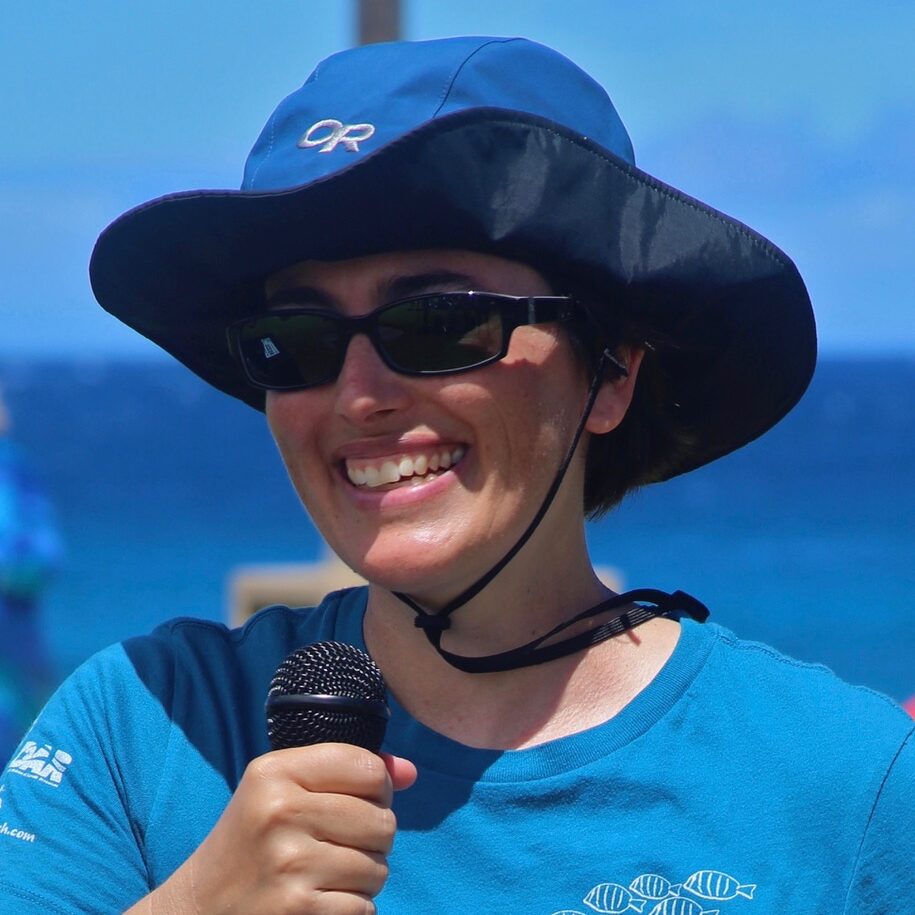 Liz Foote is a PhD candidate in Interdisciplinary Environmental Studies & Sustainability at Antioch University New England. Her academic background is in marine ecology and science education, and she has been working as a marine conservation practitioner in Hawai‘i for over two decades. However, in 2013 she was exposed to two things that changed the trajectory of her career– the ABT (via Randy Olson’s second book, Connection) and social marketing (the application of marketing strategies and the social sciences to drive behavior change). 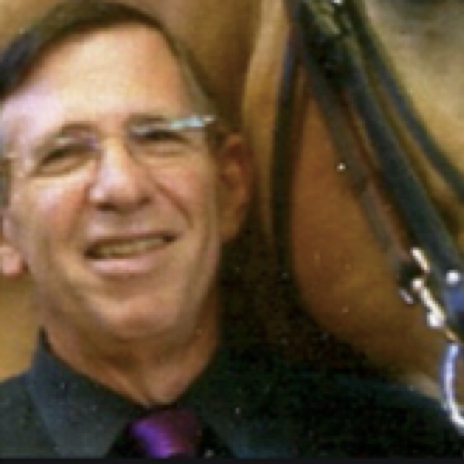 Mike Strauss earned his Ph.D. in developmental biology at the University of California, Irvine studying floral physiology. He went on to study the biology taro, Colocasia esculenta, and its relatives in Hawaii and the South Pacific on the faculty of Northeastern University, Boston. But in 1986 he departed academia for a new career in science and policy in Washington, D.C. There he was part of studies in biodiversity and global genetic resources at a Congressional office, and National Academy of Sciences. As director of the annual meeting of the American Association for the Advancement of Science he worked with science and policy leaders throughout the scientific community.

Dr. Elizabeth Stulberg first became interested in plant biology during a three-day “Plants at a Glance” workshop in high school. It was also around that time that she began nurturing a love of food, a passion that began with cooking and blossomed into a serious study of plant genetics and agriculture in a PhD program in Molecular Biology at Yale University. But it was early on at Yale when Elizabeth realized that it was science policy, and not academic research, that was her calling. Upon completion of her degree, she won an AAAS Congressional Fellowship that immersed her in the world of science policy. 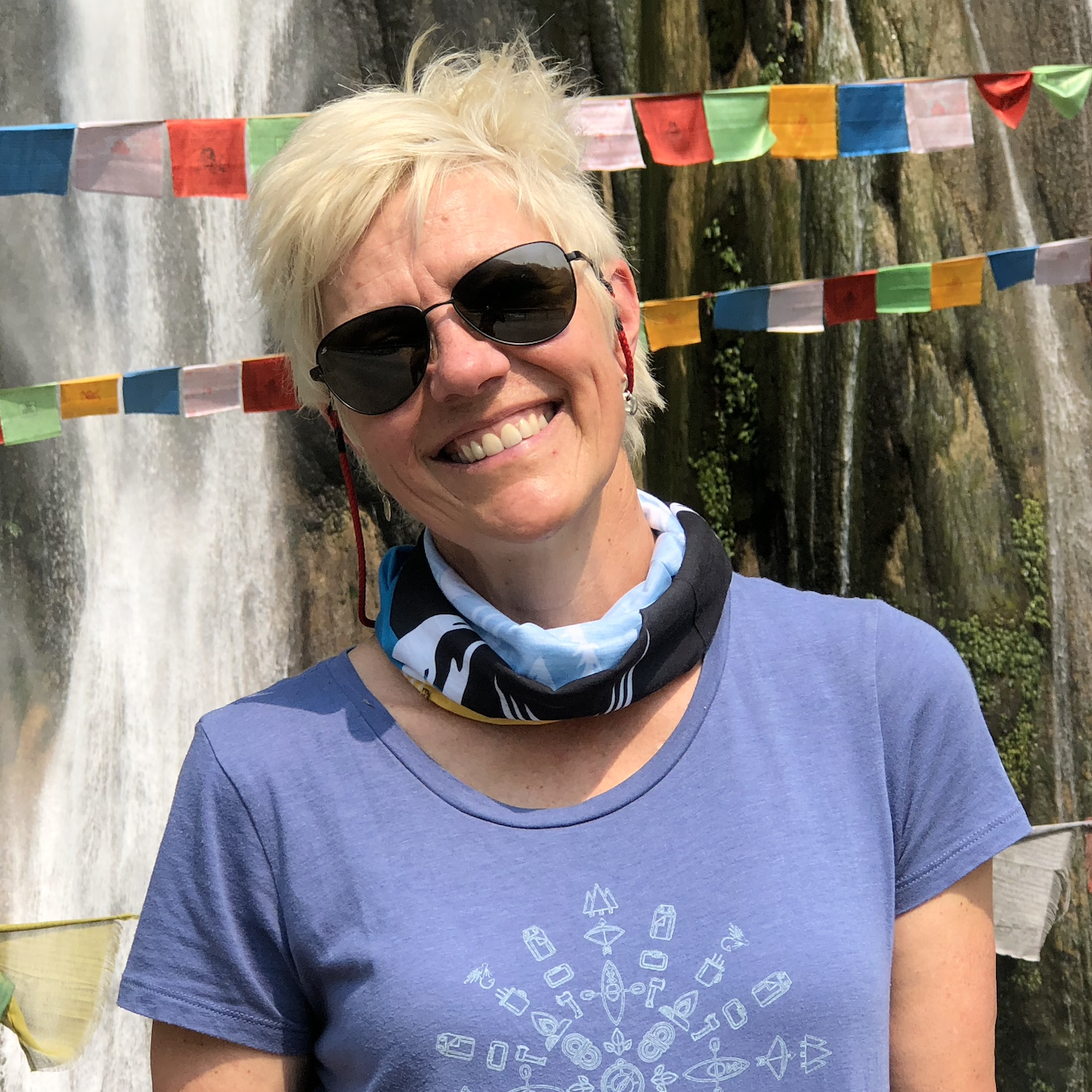 Julie Claussen has spent over 30 years as a fisheries research biologist and academic professional at the Illinois Natural History Survey, University of Illinois. She was one of the original founders of the Fisheries Conservation Foundation, which works to link the advancements of fisheries science with stakeholders and decision-makers in their development of science-based solutions for fisheries issues. She now serves full-time as Director of Operations for the foundation.